Dukla battlefiled, monuments, cemetery – close to the border with Poland in the northeast part of Slovakia is town of Svidnik. This town and close area was a centre of extreme battles during the World War II known as a Battle of Dukla pass. There is a monument dedicated to the Czech – Slovak Army Corps with nearby was cemetery. 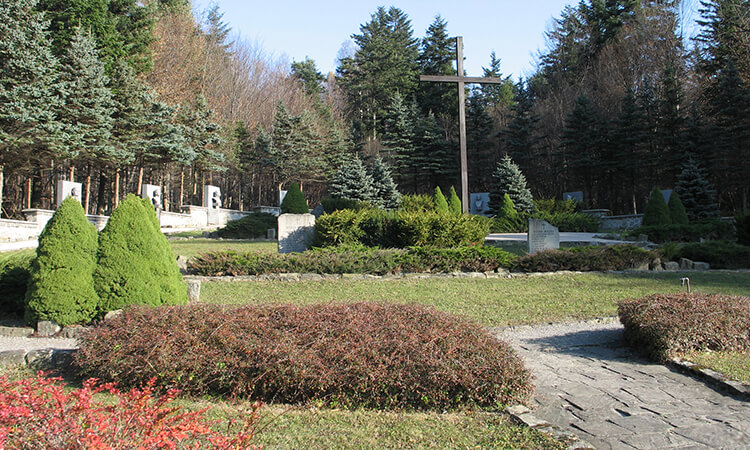 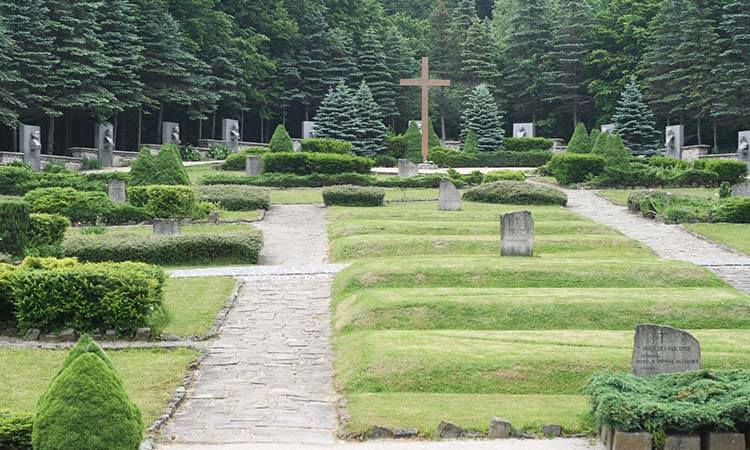 Wooden church Ladomirova – Greek catholic church of st. Michael which was built up in 1742. This church is ranked among the most architectonically valued churches in Slovakia. During the World war II was damaged, but subsequently renovated in 1946. In 2008 was inscribed on the UNESCO World heritage list. 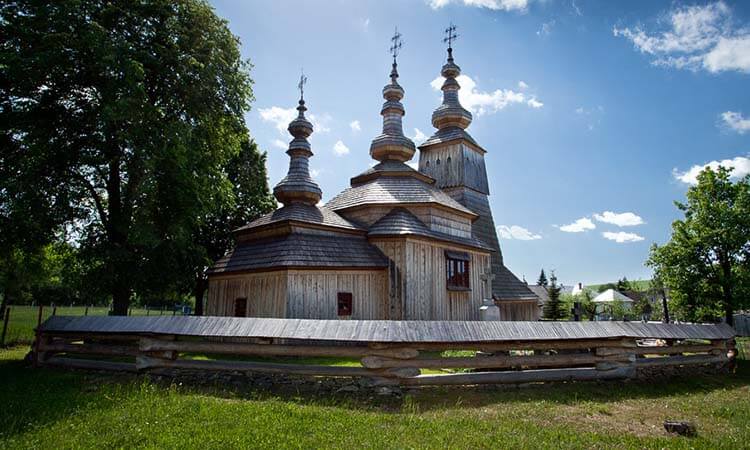 Wooden church of Bodruzal – another Greek catholic church of st. Nicolas which is a part of UNESCO heritage list from 2008. Based on the records, it was build up in 1658 and is considered as the one of the oldest wooden churches in Slovakia.